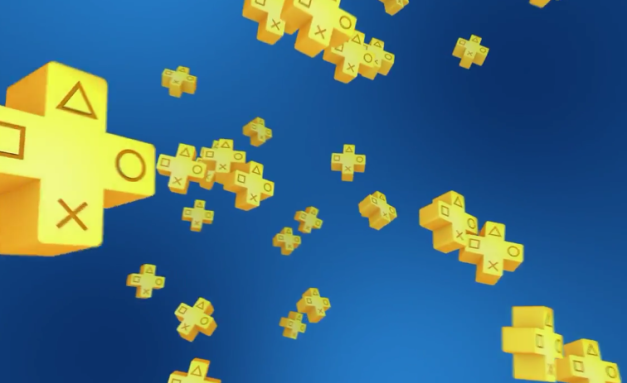 Laying mutely on the sofa, bereft of the virility that had been siphoned by an abundant consumption of festive extravagances. Scattered around me were the fallen residents of my girlfriends family that had succumbed to the lethargy of the perpetual feasting we’d endured. Relegated to just a fattened lump of calories and sugar, rankled by my self-inflicted infarction with my stomach taught, gurgling with harsh provocation, I proceeded to negate my convalescence to a mere irritation. I rose tentatively and successfully abated the perennial affliction with some medicinal supplements, returning to my previous state of reclined repose. Sifting through the news events on my newly acquired phone, after breaking my other one on the edge of the dining table while assisting in the arrangement of the seating (note: never help anyone. Ever!), my extraneous browsing stumbled upon an all too familiar subject; hacking. I grimaced with incredulity at the extensive persistency of the obstacle, retaining solemn sorrow for the instigators of this heinous act of cyber terrorism. How empty and retracted must their lives be to sustain such aggravating espionage, particularly around the Christmas period. The labouring contempt they must pertain for gamers and the organised governance they pledge to humiliate, that they would wilfully initiate such resilient disruption at a time it would be most pernicious is a sad reflection of their own talent. Surely there is something more constructive they could be doing? An alternate vocation that would accentuate there clearly consummate vigour? Some act of treachery they could prevent rather than initiate?

The officious cries loomed hurriedly, encroaching on any other thread that dared to intrude. Accusatory pronouncements were distributed with accelerated reverence, with the simple expression of antagonism seemingly elevated by their own reciprocated frustrations and admissions of collating despair. For Sony fans it was a compunction of familiarity, and for Microsoft fans it “was” an affliction observed from afar, now a mutually binding discrepancy neither faction wants to associate with. Though the resonating interference has subsided, with both companies slowly restoring the deficiencies in connectivity and other discrepancies have been amended, but the damage suffered by those that received either of these rival consoles is irreparable. It isn’t a case of if, but when will this happen again! There’s a snarling proclivity by fans now for admonishing inefficiency, which is understandable considering the immense intercession gamers have had to endure. Not to mention the numerable alterations to my own password that is fast becoming a bi-weekly event. But would you rebuke a jewellers for being targeted by surreptitious thieves? Do you really believe that Sony and Microsoft technicians approached hackers and said “Hey guys, just sneak round the back, all the sensitive information can be retrieved just on the door to the right. Security? Don’t worry about that; the door hinges are rusty and the its garrisoned by a fragile chain, cat flap and a dozing, incontinent canine called lucky!” I doubt the people assigned to fix the issues had a Merry Christmas!

Its annoying, true, I’m paying for a subscription service that fails in preventing my details from being duplicated, a service that is as of now as safe as milk with a kitten, again true, but it’s not the be all and end all. Due to my comings and goings during the festive break, I didn’t even get a reasonable chance to indulge in gaming until everything had been modestly secured. The protestations do nothing but solidify the actions of these seemingly ambivalent individuals. I’m not justifying the apparent mediocrity of Microsoft and especially Sony’s defences, but if this group can successfully avoid detection from authorities actively searching for them, then no amount of fortification will ever keep either of them secure. Until they are exposed, or more accurately “if” their exposed, then we will have to remain unifying vigilant for undoubtedly further attacks. You’ve got to love modern gaming.